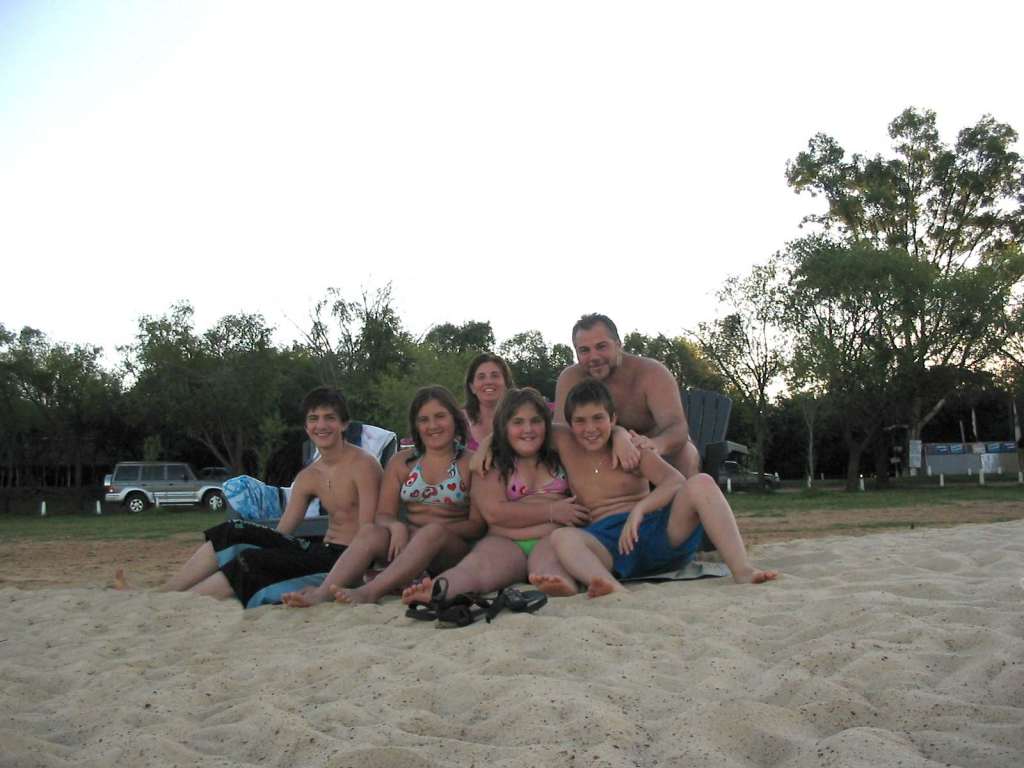 Welcome to our journey!

We are from Argentina, the southernmost country of America and of the world. Argentina is exceptionally vast and it is said that within our country, we have all climate types and a variety of geographical regions to encounter – extensive plains and prairies, mountains, plateaus and the antarctic. Argentina is bordered by Uruguay, Brasil, Paraguay, Bolivia and Chile. It is the second largest country in South America, the fourth largest in America and the eighth largest in the world, with an area of 2,780,400 km². If we were to add the territory of Antarctic Argentina, it becomes the 7th vastest country in the world with a total area of 3,761,274 km².

Last year, (25 May2010) we celebrated the bicentenary of the «Revolución de Mayo» (May Revolution) in which the Spanish viceroy was ousted, and which led to the creation of the first national government of Argentina.

The name Argentina comes from the Latin «argentum» meaning «silver». The origins of such goes back to the period of the Spanish conquistadors who brought gold and silver by boat from Potosi in Bolivia along the River de la Plata (literally «River of Silver» from the same etymological root) and so, since 1860, we are officially «The Republic of Argentina».

Currently, according to the last census undertaken in 2010, we have a population of around 40 million which is mainly concentrated in and around the main cities: Greater Buenos Aires, Greater Cordoba, Greater Rosario and Greater Mendoza.

We will start from a small town called Union Ferroviaria in Ezeiza (close to the international airport of Argentina) where we have been living for over 12 years. It is an an area surrounded by vegetation and removed from the city and consequently, is a very peaceful and pleasant place to live.

We are setting off on the trip of our lives, sharing one dream on a family journey. We are husband and wife (Silvio and Carla) and our four children, two guys (Patricio and Fabricio) and two girls (Lara and Ornella). We are all working together to make this trip a reality.

We will be sharing our undertakings throughout the journey with photos, videos and stories of our experiences.

Every destination from which we post photos will be teamed with a map allowing us to locate the exact spot matching the adventure. This way, our viewers can closely follow our every step. Here is an example: 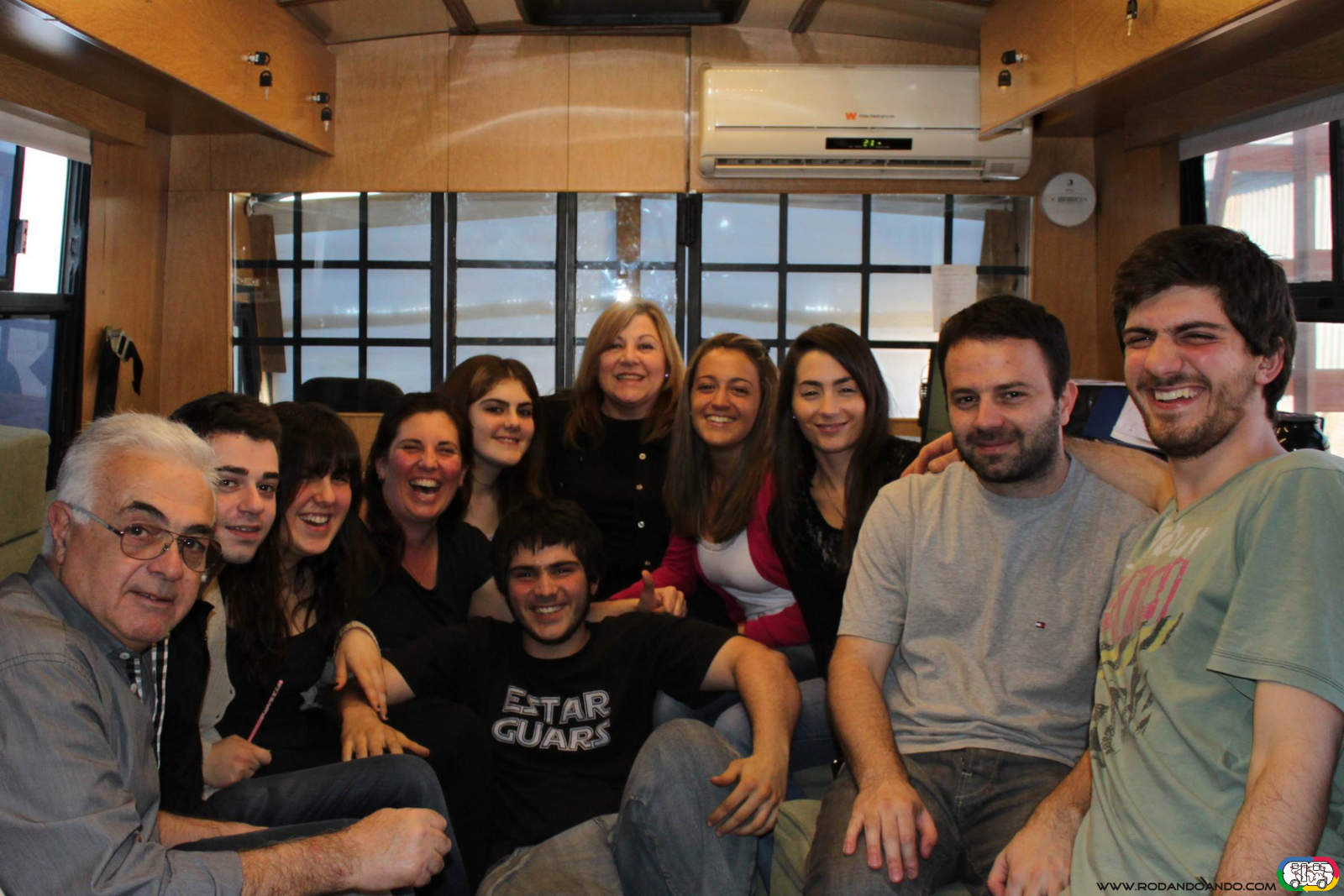 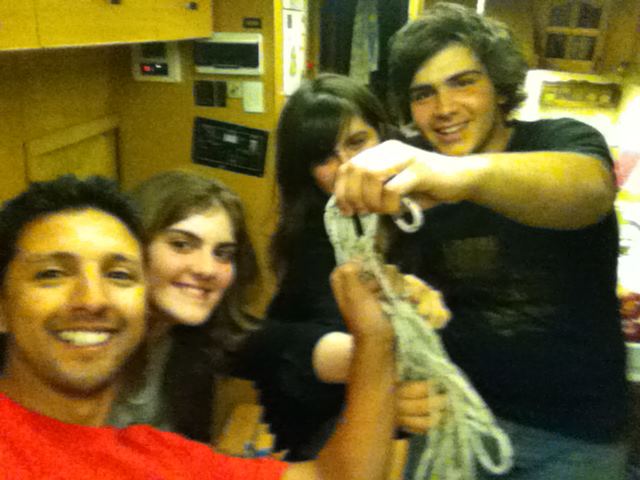